In the US, the majority of CRM work centers around assisting agencies, companies, and individuals on projects that require compliance with Section 106 of the NHPA 1966, as amended (54 USC 306108). The SPARC staff is fully familiar with cultural resource preservation law pertinent to federal undertakings and can guide clients through the intricacies of Section 106 Compliance. This includes facilitating Consultation among agencies, tribes, and other parties; production of Effect Documentation; and drafting Agreement Documents, such as Programmatic Agreements (PA) and Memoranda of Agreement/Understanding (MOA/U).

In addition to Section 106 Compliance, the SPARC staff is well versed in Section 4f (USDOT 1966) Compliance as it relates to historic properties (49 USC 303). This includes Section 4f and De Minimis evaluations and documentation/statements. 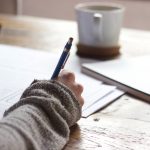 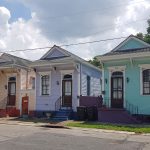 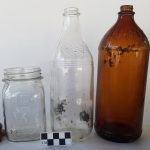